Hot Dates details memorable moments in the life of a Bisexual Jewish American Ivy League Punk Rock Pothead Princess. Interspersed with dating scenes, Shira takes us on a journey of her life from her girlhood milestones to attempted womanhood. The show features song, dance, storytelling, & mischief. It first premiered on June 4th 2017 as part of the The Hollywood Fringe Festival at The Three Clubs. It won an Encore Producer's Award for a showing on July 21st 2017. 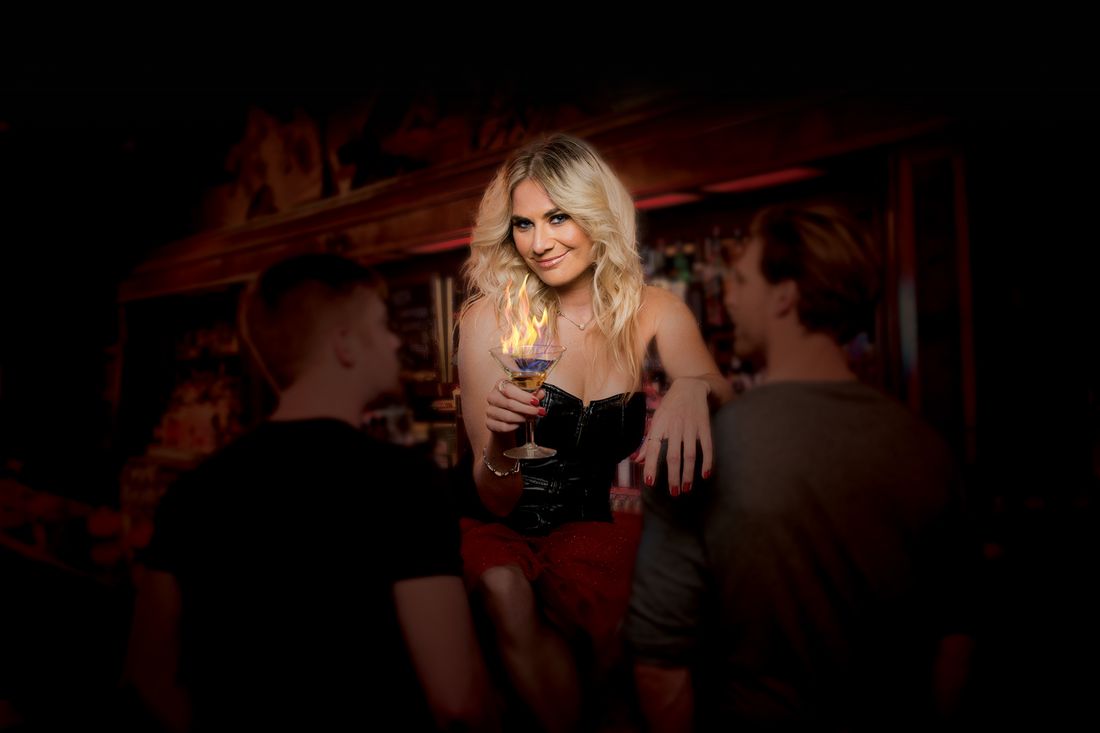 “A fun, sexy way to spend a Friday night.”

“Hot Dates is a rock and roll musical lap-dance of fun and bi-sexual sweetness with surprising sincerity and charm.”

“Shira is beautiful,sexy,sassy,honest and open about her sexuality and escapades,but with just enough vulnerability to want to give her a hug”

“Shiragirl is an amazing triple threat actress who knows how to tell a great story.”

“A funny, tender, & bold musical sexual romp that takes some unexpected twists & turns while playing on the full range of the emotional spectrum. ”